Top Gun: Maverick, starring Tom Cruise, has become the highest grossing film of 2022 so far after surpassing one billion dollars at the global box office. Tom Cruise’s latest action film is also the most successful in terms of box office revenue of his entire career. Maverick has already made $1.006 billion (£813 million) since its release a month ago, according to Variety. Previously, the biggest film of the year was the Marvel sequel Doctor Strange in the Multiverse of Madness, which raked in $947m (£772m). 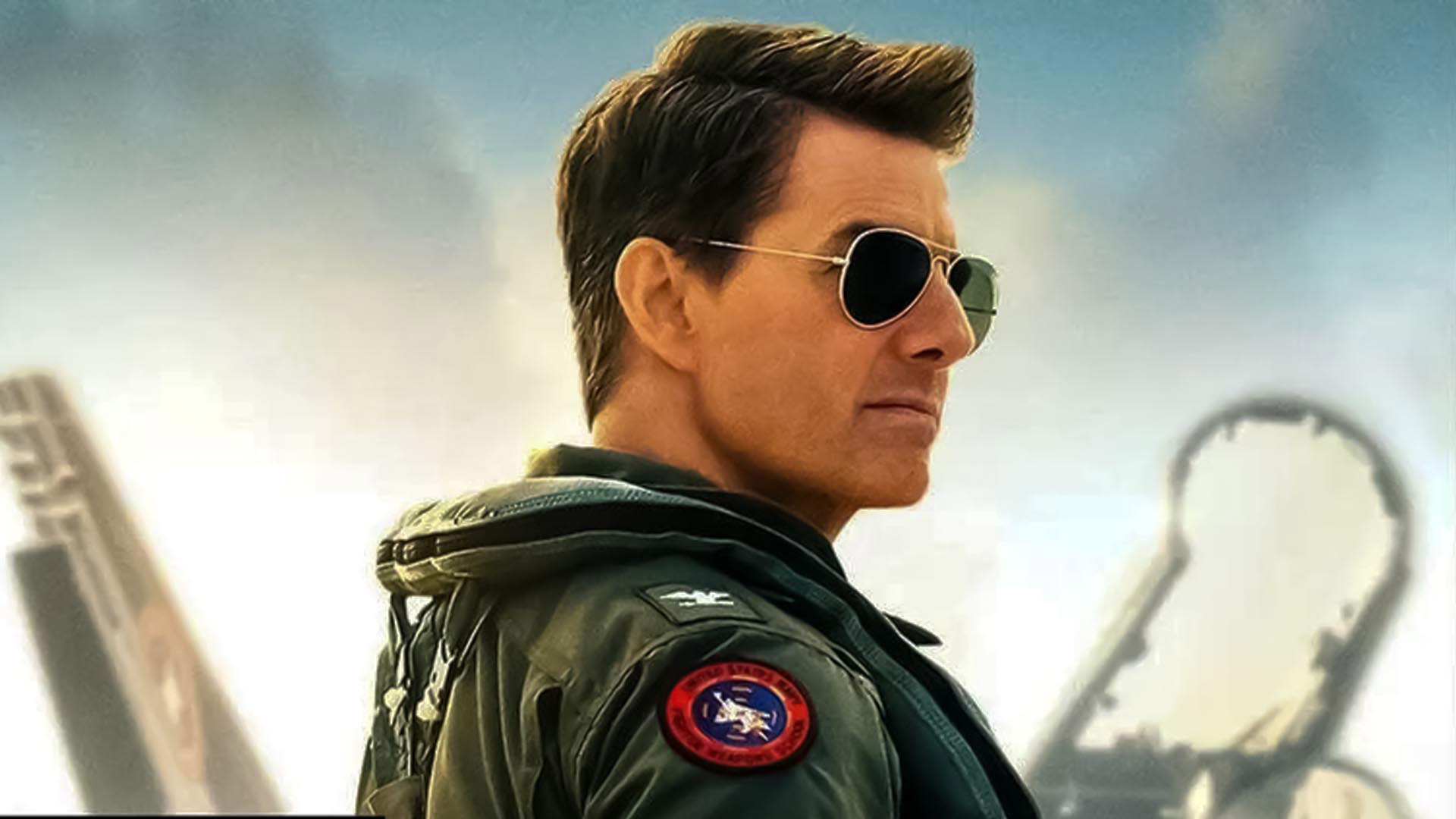 Cruise’s biggest hit to date was Mission: Impossible – Fallout in 2018, which made $792 million worldwide. Maverick has been well received by critics following its release. In particular, Cruise’s performance and the film’s aerial stunt work have been praised. In addition to Cruise, Miles Teller, Jon Hamm, Jennifer Connelly, Glen Powell, Ed Harris and Val Kilmer appear in the film. As a result of his appearance in the film, Kilmer shared a touching message with Cruise earlier this month. Cruise has previously mentioned his reunion with Kilmer. When asked how it turned out, Cruise said: It was lovely. The whole experience, you know, 36 years to make this film.

Broadcasts glorifying drugs and crime are banned in Jamaica

Ronaldo benched as Portugal thrash Switzerland 6-1 with a...

No more Indian basmati rice or tea for Iran...