European inflation is unlikely to have peaked – ECB President Lagarde

634,000 Ford vehicles are being recalled worldwide because of fire risks

A Russian cargo spacecraft docked on Friday at the International Space Station, delivering nearly three tons of supplies to its crew. A Soyuz rocket carrying the uncrewed Progress MS-20 ship blasted off as scheduled from the Russia-leased Baikonur Cosmodrome in Kazakhstan. The spacecraft docked with the space station about 210 minutes after launch. It has delivered food, fuel and other supplies for the station’s international crew. 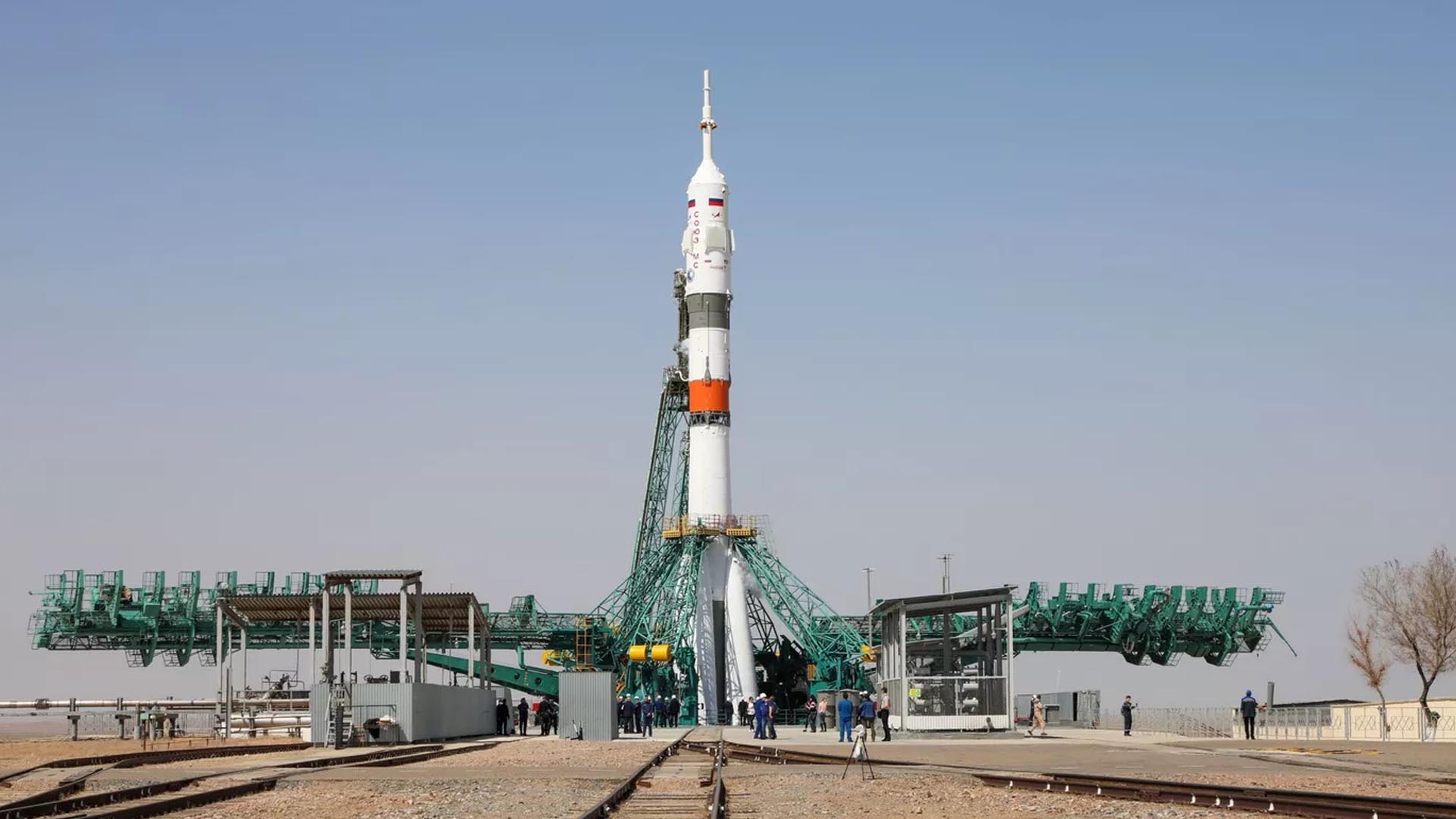 The Roscosmos Space Agency reported that a Soyuz-2.1 rocket booster carrying the transportation cargo spacecraft S-20 launched at the Russian-leased Baikonur Space Center, in Kazakhstan, on June 3, 2022. On the second stage of the rocket, the inscription Donbass is painted, and on the nose cone are painted the flags of the Donetsk and Lugansk People’s Republics.

European inflation is unlikely to have peaked – ECB President Lagarde

Power shortages in Zimbabwe will worsen as hydro plant...

634,000 Ford vehicles are being recalled worldwide because of...