The Kermadec Islands northeast of New Zealand’s north island were rattled by a 5.1 magnitude earthquake , although there have been no immediate reports of damage or casualties. Euro-Mediterranean Seismological Centre reported that the epicenter of the earthquake sat at a depth of ten kilometers beneath the surface of the ocean. 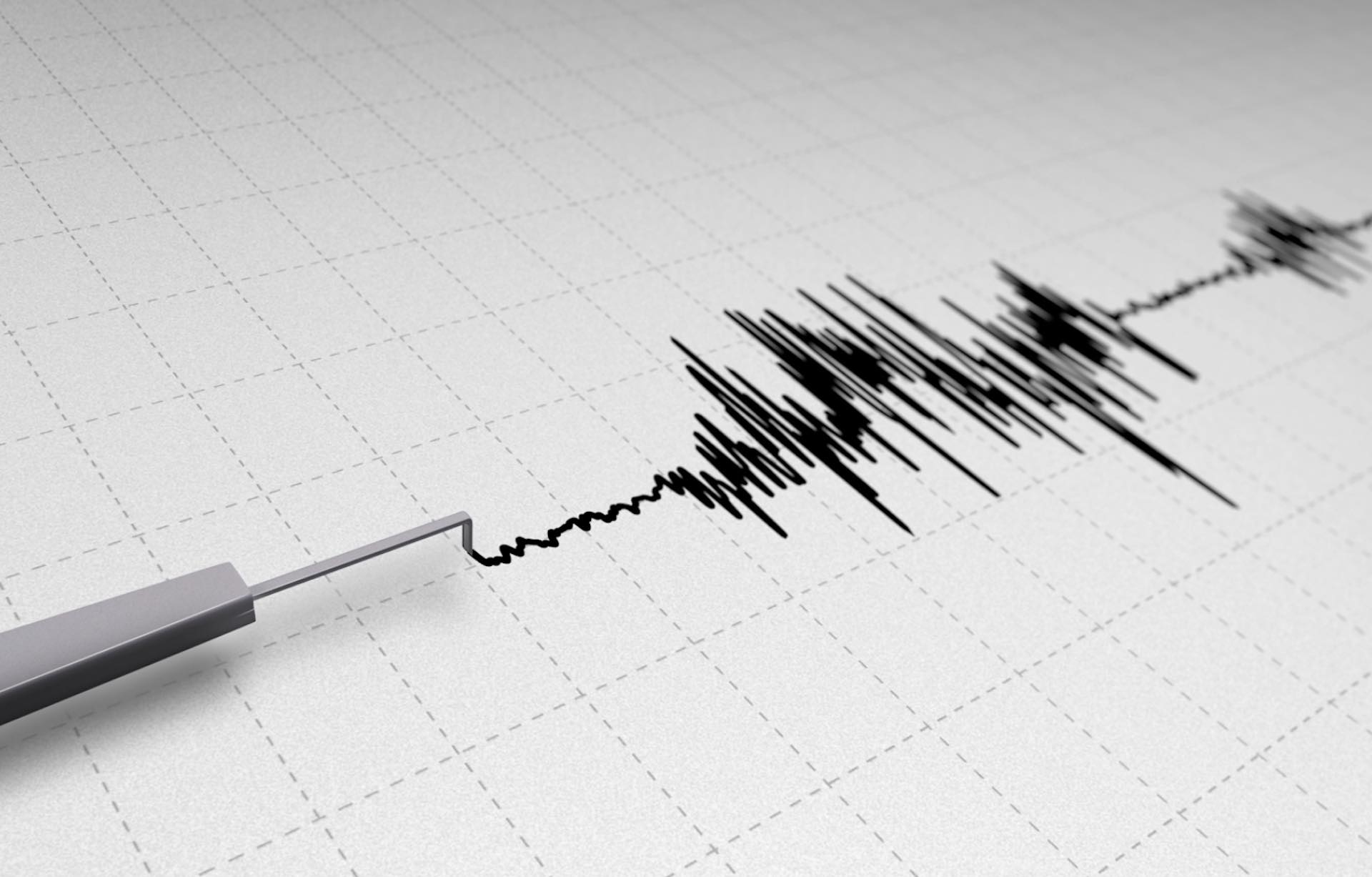 There is a subduction zone between the Kermadec Plate and the Tongan Plate which runs east of the Kermadec Islands and marks the boundary between the Australian and Pacific Plates. The convergent boundary is the point where the denser Pacific Plate subducts or dives beneath the less dense Australian Plate. The Alpine Fault runs along the country’s South Island and it has a history of sudden movements.
Scientists studying the lakes and old-growth forests in the foothills of the Southern Alps fear a great earthquake, one of the biggest in New Zealand’s modern history, is due. This is because the snow-capped Southern Alps that straddle the South Island of New Zealand are ancient reminders of its turbulent history.
For millions of years, the shifting Australian and Pacific tectonic plates below have been pushing together, buckling, breaking the ground and moulding this mountain range. Where the two plates meet on land is known as the Alpine Fault. An 850-kilometre seam in the Earth’s crust that traces an almost perfect path along the western foothills of the alps. Near Milford Sound, the fault has left visible scars that cut through the landscape.
Gaunt Creek is located at the northern end of the fault line. A seam of the Alpine Fault is visible there. These are just a few examples of the huge disturbances that shaped this land. It is estimated that the plates move 2-3 centimeters per year. While that may sound slow, it’s a blistering rate for geological time. A powerful earthquake will occur when these plates move again, according to scientists.
previous post

Heat wave, flooding kills more than a dozen in China