To meet the rising global demand for energy, ADNOC Drilling Company has awarded Integrated Drilling Fluids Services (IDFS) a five-year framework agreement valued at up to $1.6 billion. The agreement will help ADNOC expand its lower-cost and lower-carbon production capacity. Oilfield Services (OFS) revenue will increase by $150 million per year based on the award, which covers both onshore and offshore fields. With this contract award, ADNOC Drilling has confirmed $8.85 billion in awards for 2022, of which $1.15 billion was incremental to its previously disclosed revenue guidance. 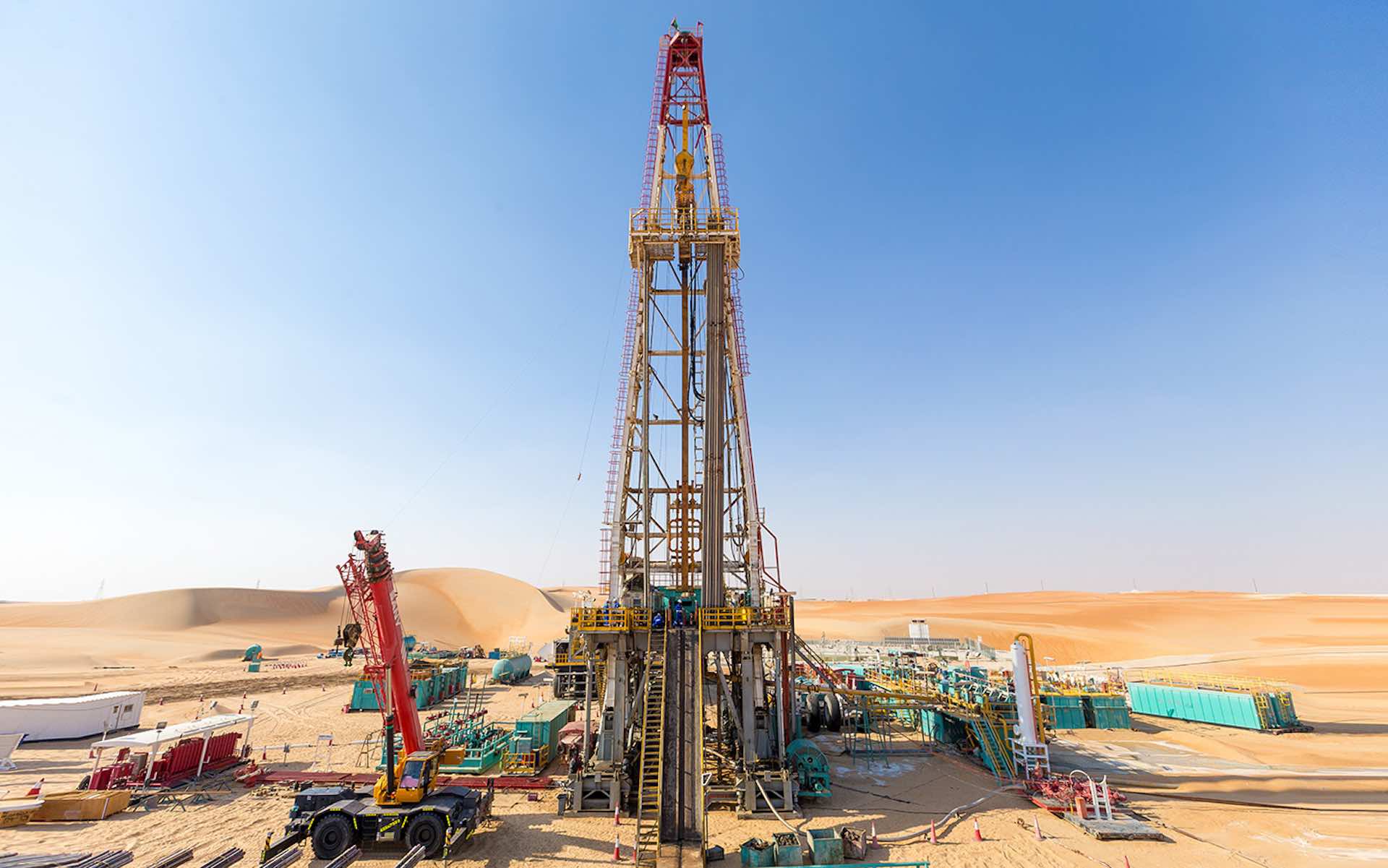 In order to capitalize on market opportunities, ADNOC Drilling is committed to expanding its offering. With the IDFS award, the Company will be able to achieve and exceed its goal of doubling OFS revenues by 2025. ADNOC Drilling celebrated one year since listing on the Abu Dhabi Securities Exchange on 3rd October 2022. The IPO was the largest in the exchange’s history and had a 31-to-1 oversubscription at the time. According to the company’s audited financial statements, the company returned 53.7% to shareholders as of 30th September 2022.