BEIJING, Nov. 14, 2022 /PRNewswire/ — As leaders from the world’s 20 largest economies gathered on the Indonesian island of Bali for the G20 Summit, the face-to-face meeting between the leaders of China and the United States attracted global attention.

On Monday afternoon, Chinese President Xi Jinping and U.S. President Joe Biden sat down for their first in-person talks since the latter took office in January 2021.

In his opening remarks, Xi told Biden that from the initial contact and the establishment of diplomatic relations to today, China and the United States have gone through 50-plus eventful years, with gains and losses as well as experience and lessons.

“History is the best textbook,” said Xi. “We should take it as a mirror and let it guide the future.”

The Chinese president said he was ready to work with his U.S. counterpart to bring China-U.S. relations back to the track of healthy and stable growth to the benefit of the two countries and the world as a whole.

The highly anticipated meeting took place at a time of turbulence in the China-U.S. relationship.

The current state of China-U.S. relations is neither in the fundamental interests of the two countries and peoples, nor what the international community expects, Xi said.

As leaders of two major countries, we need to play a leadership role, set the right course for the China-U.S. relationship and put it on an upward trajectory, he added.

Noting that great changes are unfolding in ways like never before in today’s world, Xi said humanity is confronted with unprecedented challenges.

“The world expects that China and the United States will properly handle their relationship,” he said.

The two countries should work with all other nations to bring more hope to world peace, greater confidence in global stability, and stronger impetus to common development, Xi stressed.

Biden, who spoke first, said the United States and China can find ways to work together to address pressing global issues like climate change and food insecurity.

Monday’s meeting was the sixth conversation between the two presidents.

Xi said though the two leaders have remained in communication via video-conferences, phone calls and letters, none of them are a real substitute for face-to-face exchanges. 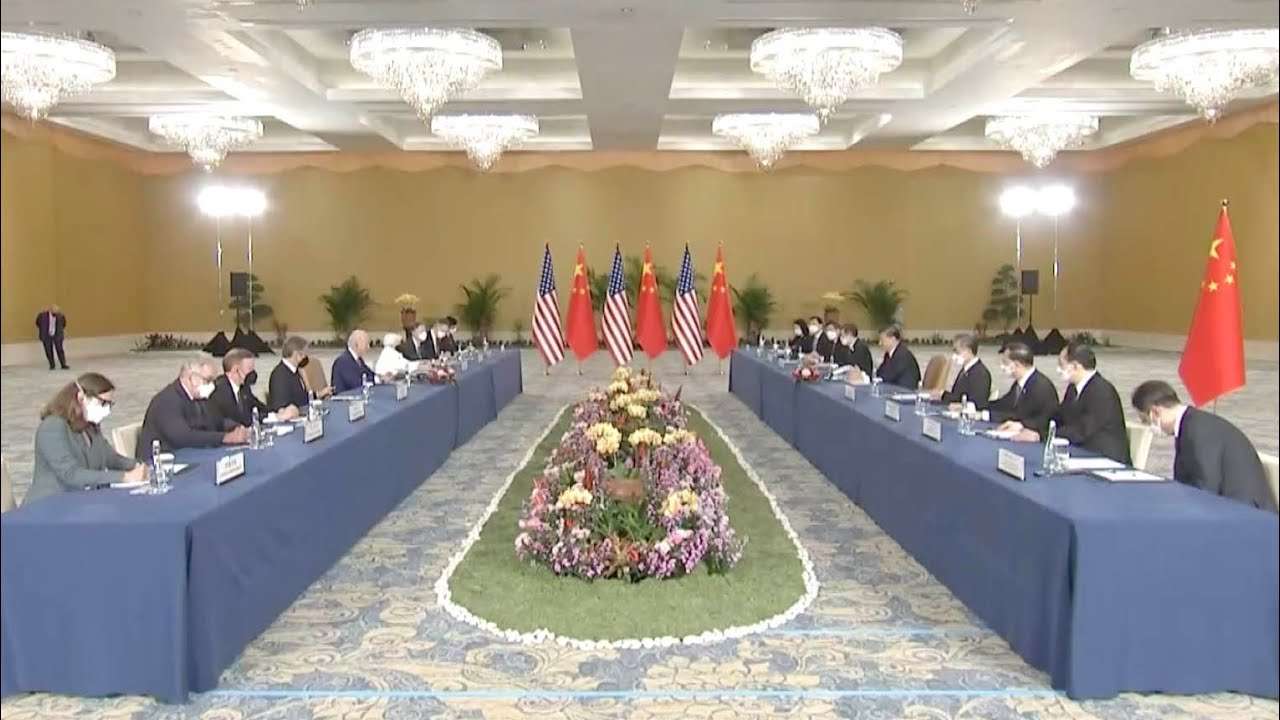 VAPORESSO Acquires Authorization from MoIAT to Market and Sell in UAE